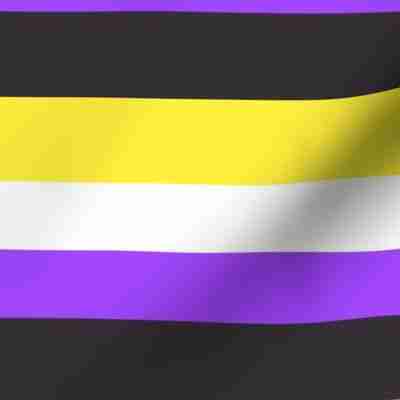 This article was NOT written by REC Room staff, but reshared from the Stonewall Website. You can find out more about them by visiting their website. https://www.stonewall.org.uk/

14 July is International Non-Binary People’s Day, which aims to celebrate the wide range of people worldwide who identify as non-binary. But do you know what it means to be non-binary? And do you know how you can better support non-binary people? Here are some ideas!

Let’s start with the basics – what does non-binary refer to?

Non-binary people can feel that their gender identity and gender experience involve being both a man and a woman, or that it is fluid, in between, or completely outside of that binary.

Is non-binary the same as trans?

No. While the term trans generally encompasses people whose gender is not the same as or does not sit comfortably with, the sex they were assigned at birth, some non-binary people don’t see themselves as trans. It’s always important to respect the language someone uses to define themselves.

Gender identity refers to a person’s clear sense of their own gender. This is not something that is governed by a person’s physical attributes. Gender expression is how you express yourself and just like everyone else, non-binary people have all sorts of ways to express themselves and their identity. They can present as masculine, feminine, or in another way and this can change over time, but none of these expressions make their identity any less valid or worthy of respect.

What can I do to step up as an ally to non-binary people?

There are many ways to be inclusive of everyone, regardless of their gender identity. Our language and the way we speak are often embedded with hidden gendered cues.

Once we start to notice them, we can move towards using language that’s inclusive for all. Here are 10 tips you can start using right away!

It may take a bit of getting used to, but it causes you no harm and it will make that person feel acknowledged and validated.

Most of this article is an excerpt of one of Stonewall’s school resources “Celebrating difference and building belonging”, written in collaboration with Owl Fisher, a non-binary activist, and filmmaker. 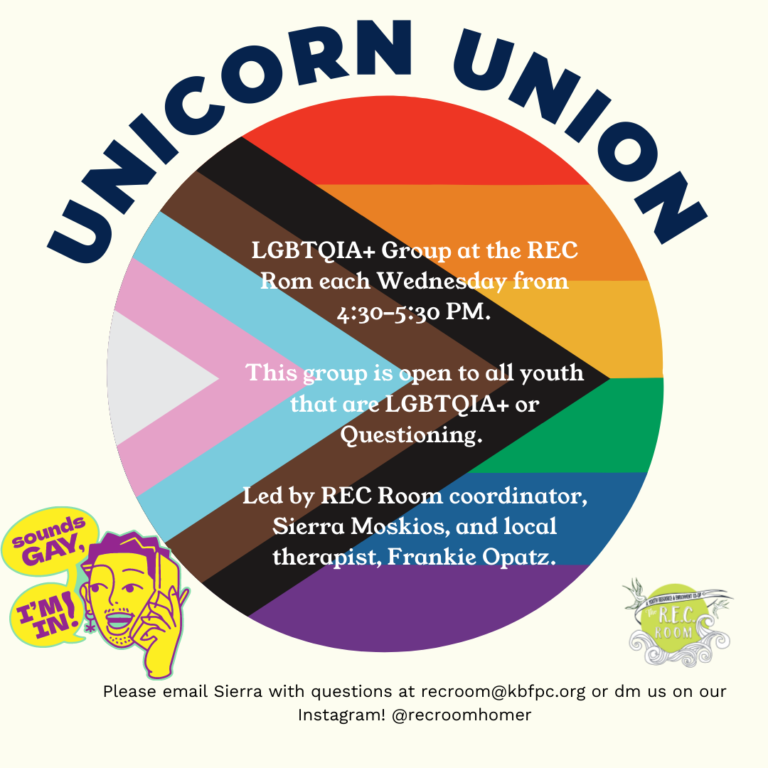 If you want a safe space to explore, talk and meet other queer teens, consider checking out our LGBTQ+ Group that happens every Wednesday from 4:30-5:30. This group is hosted by Sierra (she/her), the REC Program Coordinator, and local therapist Frankie Opatz (he/him). We will be switching our day/time come the school year in mid-August. Stay tuned! -Sierra